Run In To Death

You've got a gun and a lot of rounds to take out all of the frightening creatures after your head. In this terrifying zombie game, try to stay alive as long as possible. In its purest form, this is a first-person shooter. In this free online first-person zombie shooting game Run Into Death on Friv2020 game, keep marching forward and try to shoot every undead. As you progress, more bloodthirsty living dead will appear in front of you, so you'll need to aim carefully and blow their brains out. Your health will deteriorate if you let one of them get to you. You will eventually be attacked by a massive horde of terrible creatures and will simply run into death, but until then, shoot as many bastards as possible to set a nice highscore. Have fun!

Enjoy the game and share it with your friends! You may want to play more similar games like Raft Wars 2. Various genres with a lot of fun games are updated every day and you can easily explore them with a few clicks at https://friv-2020.net/ 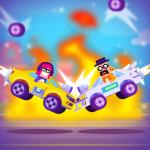 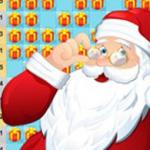 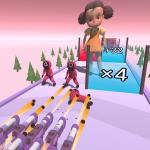 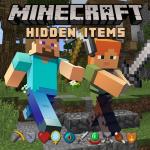 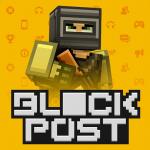 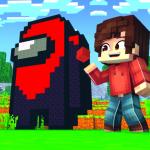 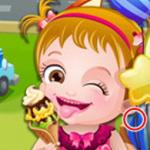 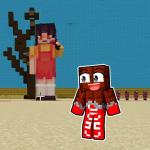 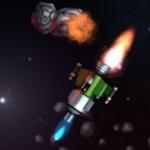 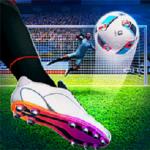 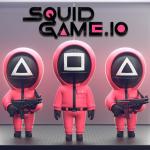 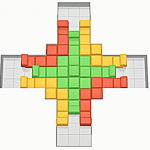 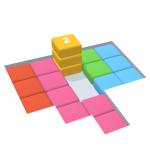 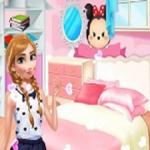