Noob vs. Zombies 3 is a game with several adventures from Friv-2020.net. To live and collect all of the figurines, players must gather resources, hunt, construct weapons, combat zombies, and explore the globe. In this free walkthrough game, you must hunt and kill zombie bosses while also collecting figurines. "Noob vs. Zombies" is not a Mojang application. Noob vs. Zombies is not related to Minecraft, which is a trademark of Mojang.

We also suggest some similar minecraft games that you can save to your favorite game list to relax when you have free time like Noobpool and NoobSpider. What are you waiting for? Don't forget to unlock the levels today.

We also update other zombie games for you like Zombie Drift 3D. Let's face the best players and discover your favorite game.

Use the arrow keys on the keyboard or touch controls. Arrow keys to move, space bar to jump and the letter "C" to shoot. Buttons 1-5 select weapon. 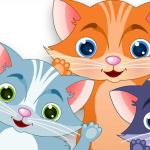 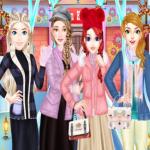 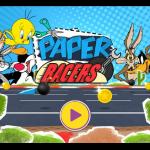 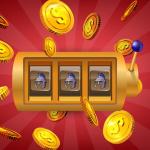 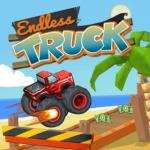 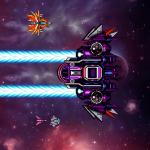 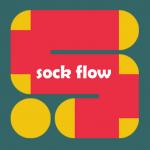 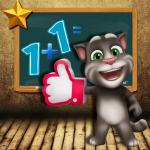 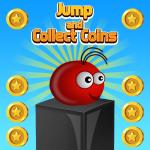 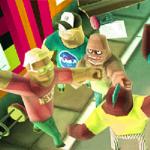 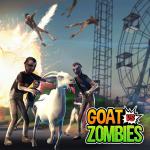 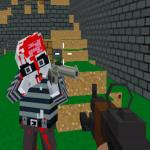 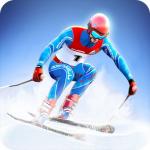 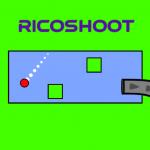