Hobo 3 Wanted is the third installment of this typical and fun fighting game series that you can play here on Games friv online. In this game, besides the combos that the hobo can perform from the first 2 games (Hobo and Hobo 2), the game provides you with 3 more combos that can be unlocked. When achieving new combos, the game will give you a code so that when you come back to the game, you just need to type in the code and the hobo will be able to use the combos without having to replay the game.

In this part at https://friv-2020.net/, our hobo after having successfully escaped prison has chosen to return to the old alleyway to continue sleeping. A police officer walking by spots the hobo, recognizes him from the wanted posters and attacks him. That makes him angry and attack the police officer back and he begins beating up everyone in his way as the police force draws near wanting to arrest him.

The goal is to help the hobo defeat everyone that stands in his way along with the police officers that are coming to get him because he is wanted. The police officers now carry more powerful guns that deal more damage. Try and steal these guns as they will help you out quite a bit, especially against the boss in this game: a helicopter armed with machine guns. Much time!

Let's start exploring similar games with this game such as Hobo and Hobo 2. We create conditions for players to start a new journey in the best way. 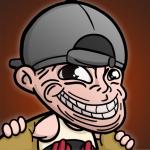 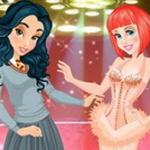 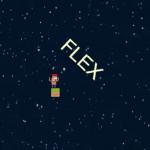 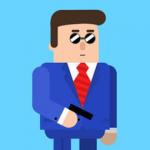 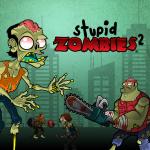 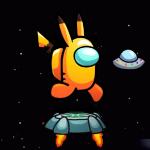 Among Them Space Run 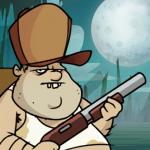 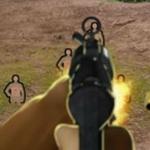 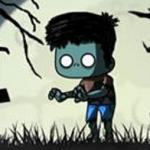 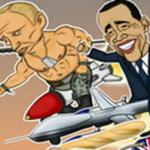 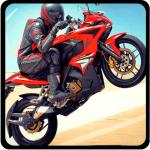 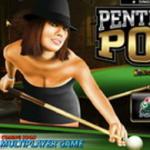