Hobo 2 is the sequel to this typical and fun fighting game series that you can play here on friv free online juegos. In this part, our hobo has been thrown into prison for wrecking public areas from the first game, but his nature remains the same. The goal is to help our hobo defeat all that are in his way, preventing him from escaping like the tough-looking criminals, the jail keepers, guards that have guns and especially the final boss of the game: a truck carrying soldiers and a

In this game at https://friv-2020.net/, the combos that the hobo can make have been updated, the dirtiness has increase and also has a wider effect range. When you achieve new combos, the game will give you a code so that when you come back to the game, you just need to type in the code and the hobo will be able to use the combos without having to replay the game. One more thing, when you defeat the guards that have guns, the hobo can pick up the guns and use them. Much time!

We also update new games similar to this game for players to explore around the world like Mutant Fighting Cup and Hobo. You will love this special world and always be proudly inspired by your mission. 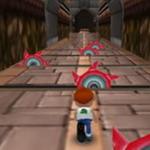 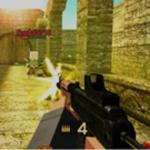 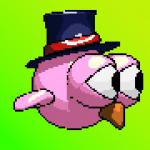 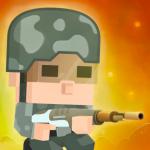 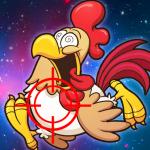 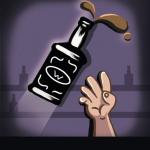 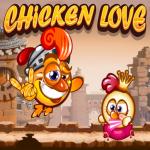 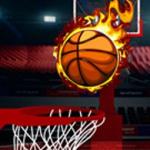 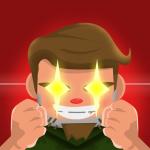 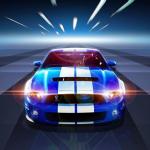 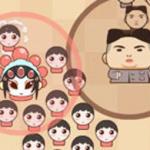 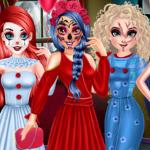 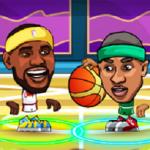