If you're looking for missile launcher games, you've come to the right spot. Now join the US Army military and drive US Army Missile Launchers to destroy insurgent sites with missiles. This US Army truck simulator driving 2018 free game is the most realistic 3D Missile Launcher simulation war game with great graphics based on genuine army tactics. Set up in the missile launcher truck, fill the truck with bombs and missiles, and assault the enemy base to save your people and army base before you destroy it. So now that you have a missile launcher, use it to defend your country's people from a terrorist assault.

Let's invite your friends and challenge more into the game to have fun moments together. The game leaves you with lots of passion, try your hand at a few other interesting game genres like Draw Weapon at Friv 2020. 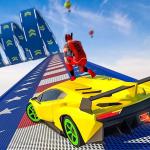 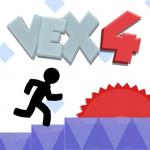 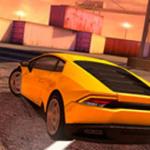 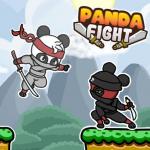 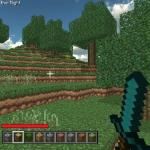 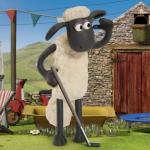 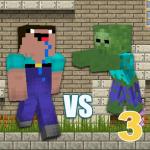 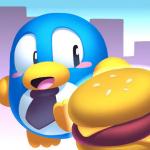 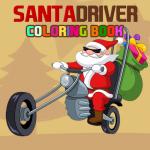 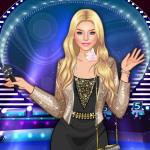 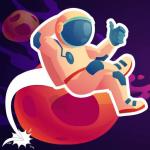 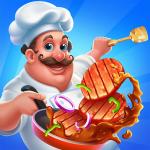 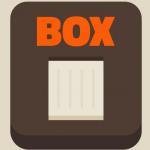 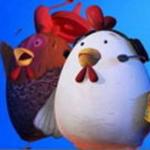